On 19th September 2022, the CRRC ZELC Corporate Social Responsibility & Cultural Exchange Center was established in Vienna. This is another step taken by CRRC in order to improve its service for the European market and to boost cultural exchanges between China and Europe promoting its cooperation type with mutual benefit and win-win results. 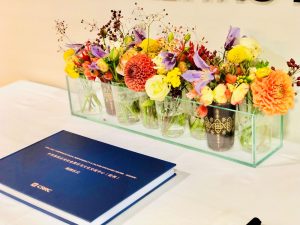 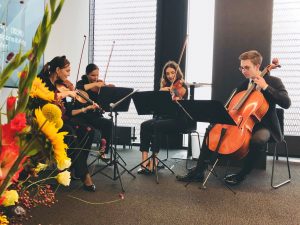 The determination and responsibility of this Center follows the motto:
“Connecting the world and spreading warmth globally” 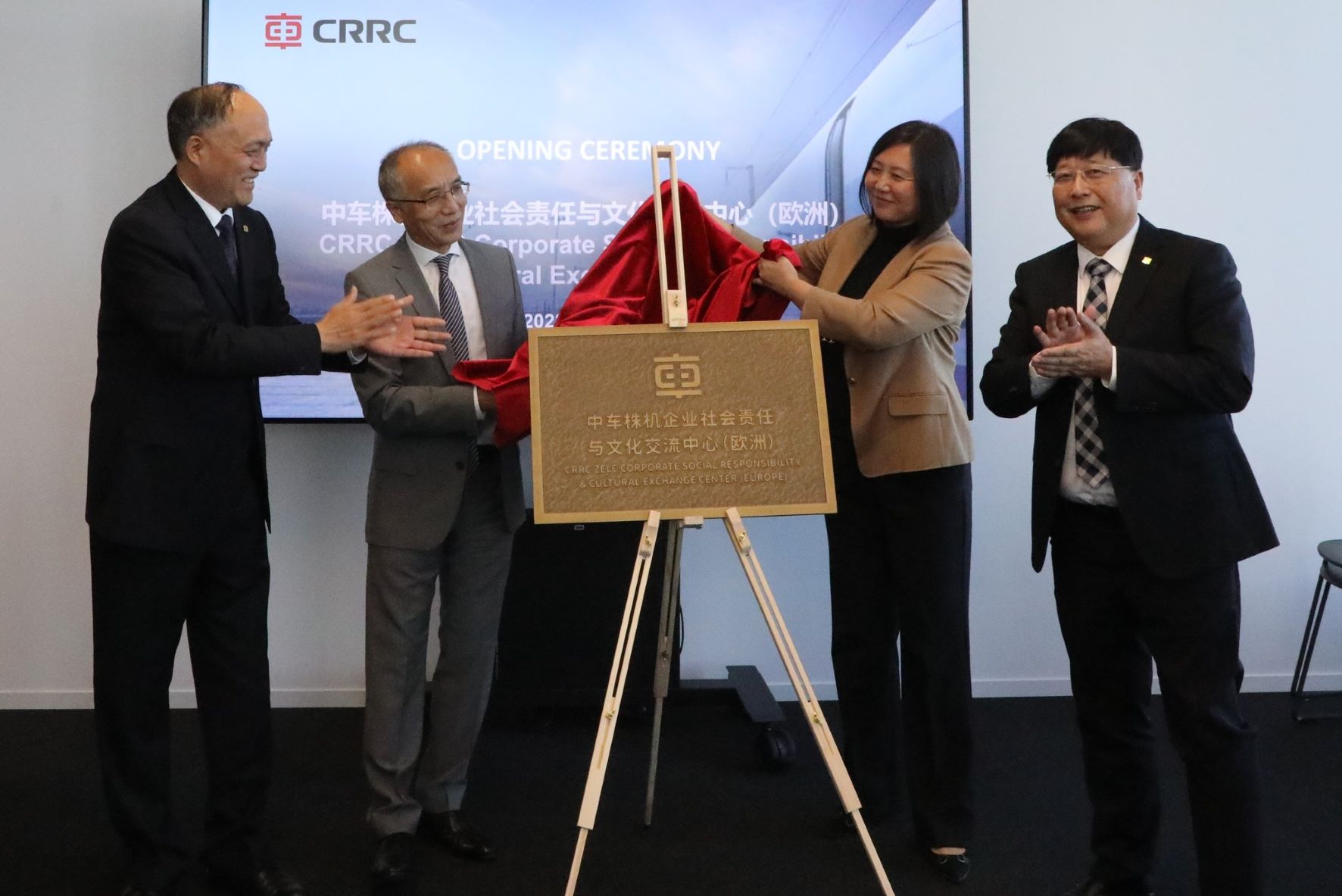 Mr. Liao Hongtao, Deputy General Manager  of CRRC ZELC, was moderating the ceremony and welcoming all guests warmly. In the world’s capital of music a live version of the CRRC company song kicked off the opening ceremony, followed by a video of CRRC ZELC Europe’s corporate social responsibility and marketing achievements and an introduction of the foundation plan of the center by Wu Yong, Director of the corporate culture department of CRRC ZELC. 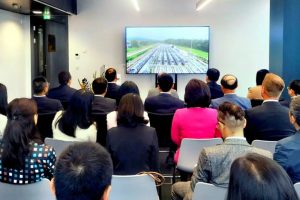 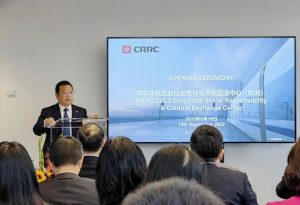 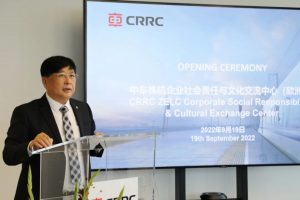 international enterprises should more actively undertake social responsibilities. The purpose of the establishment of the center is to deepen the understanding of European culture and to take on the four roles of “cultural interpreter, talent supporter, industry booster and a good neighbor of the community” striving to create a new model of Sino-European cooperation!

Mrs. Yanni Li, President of the Enterprise Association and President of Industrial and Commercial Bank of China Austria Co., Ltd., said that

she is very happy to witness the establishment of this center. She believes that CRRC will tell the Story of China by showing its culture and let more Europeans enjoy faster, more stable Chinese high-end railway products and services. 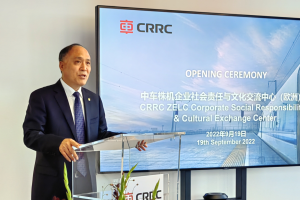 the center is an innovative move by CRRC in the process of building a respected international company. He hopes to create a new platform for CRRC to serve and learn from the European market, opening up a new window for displaying CRRC’s cultural brand, a new source to be more active in social responsibility and a new opportunity to deepen cultural exchanges between China and Europe. 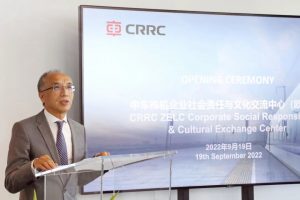 China’s high-speed trains had made extraordinary achievements and CRRC is an innovative business card of China. During the epidemic, CRRC ZELC Europe and other Chinese companies in Austria donated a large amount of medical supplies to Austria, which was highly appreciated and praised by the Austrian government and people. The establishment of the center is in line with the corporate development concept, China’s opening-up policy and the trend of international cooperation. It is hoped that Chinese and Chinese enterprises in Austria will have more dialogues and exchanges in the local area, give back to the society and create a community with a shared future.

CRRC provides its products to more than 100 countries and regions around the world. In the past 7 years since CRRC ZELC entered the European market in 2015, CRRC ZELC is providing products such as hybrid shunting locomotives, multi-system locomotives and EMUs to Austria, Hungary, Germany and other European countries.